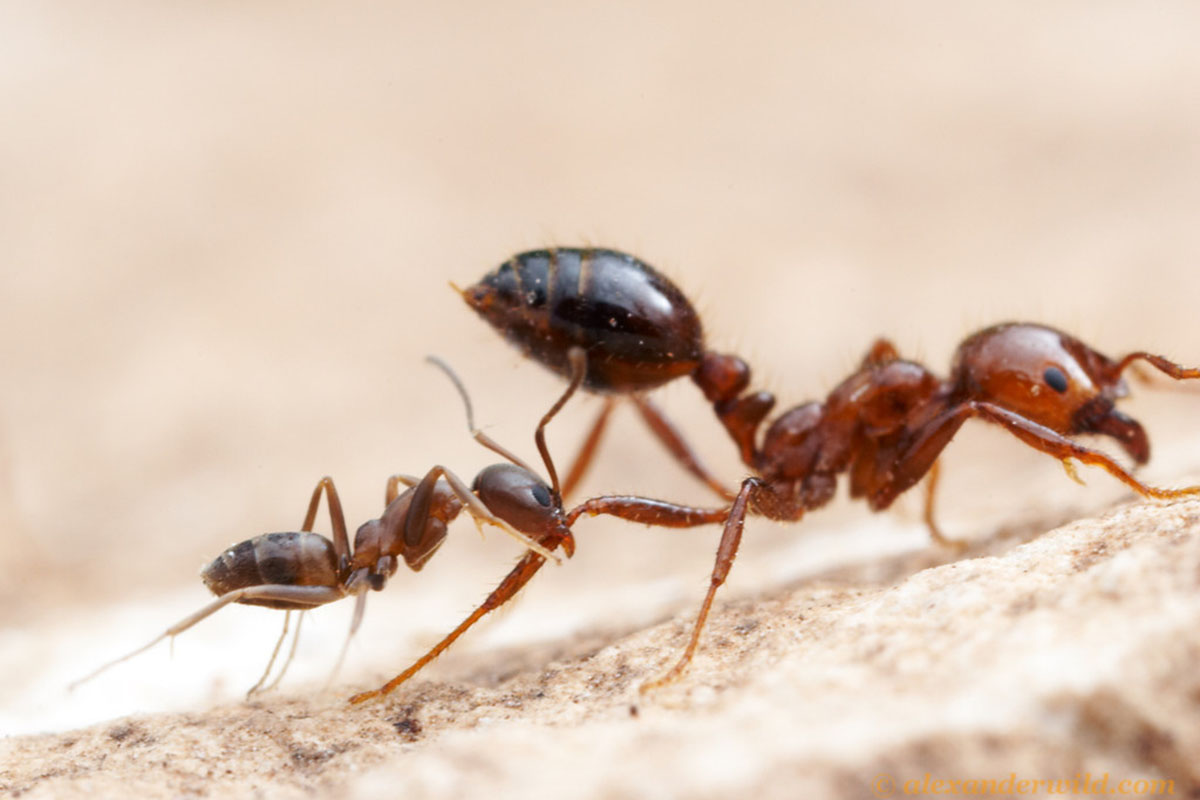 Supporters of anti-tobacco campaigns have been persuading people for a long time not to switch from smoking cigarettes to vaping. These crusaders are called Antz or anti-vaping activists.

They have been recently attacked for generating lies regarding the harm reduction of tobacco and became blindfolded because of their hatred of various tobacco industries that they became responsible for commercializing vaping to youth.

Based on reports, health experts stated that attacks and misinformation from international well-funded non-government organizations hindered the harm reduction of tobacco and reduced death due to smoking in middle and low-income countries.

According to Dr. Sucharitha, India lacks political will, so it is impossible for them to adopt harm reduction of tobacco in the same way as the UK did. Over 300 million smokers are using different kinds of tobacco.

The demand for safer alternative options couldn’t be urgent because doctors and politicians lack understanding and application on harm reduction of tobacco as a primary strategy in medical practice.

Antz is well-financed organizations, which receive support and instructions from billionaire Michael Bloomberg. As mentioned, the outcome poses problems to middle and low-income countries as they predominantly suffer from restrictions and bans on obtaining safer alternatives to nicotine. 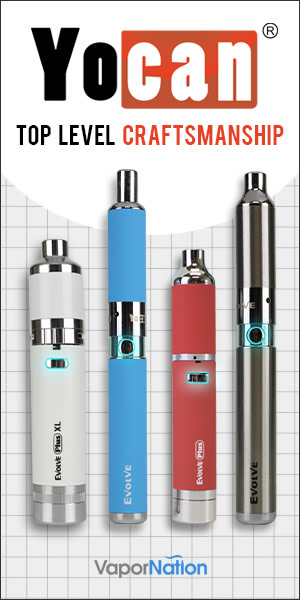